"Today, the first issue of the world of Islam is the issue of Gaza. Imam Khamenei

I"m crying and writing,I can"t stop my tears dropping.I want to cry all of my worriness for my human-beings, I want to tell those named human and infact non-human. stop it! You " rabid dog" stop it! r u human? no! humanity has died since world- cup news is more important than innocent children"s lives. It seems there is no humanity left over in the world, since a genocide is being committed in a part of this wolrd, Gaza, and still  lot"s of people all over the world not aware of it. However some of those who are ware are beside Israel supporting it by  terms such as it"s a two-side war or Israel is just  defensing it"s people , andblah blah blah. No conscious mankind calls killing-children self-defense. No man calls shooting-pregnant-women-to-kill-two-with-one-shoot self-defense.

no one can be silent watching these crimes, this big genocide in case of those who are not  human but less than animal.

for the mothers and children of Gaza

Frail envelope of flesh,
lying cold on the surgeon’s table
with anguished eyes
like your mother’s eyes
and a heartbeat weak, unstable ...

Frail crucible of dust,
brief flower come to this—
your tiny hand
in your mother’s hand
for a last bewildered kiss ...

Brief mayfly of a child,
to live two artless years!
Now your mother’s lips
seal up your lips

from the Deluge of her tears ... 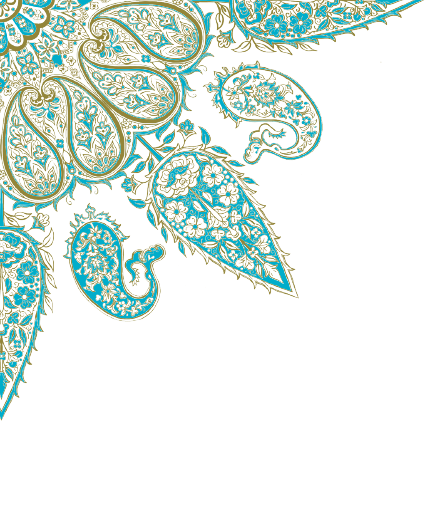